The focus of these workshops is giving children the practical foundation skills in making and performance, while enabling and encouraging them to exercise their own unique and individual creativity. Workshops have been performed in Australia for companies such as Erth, Artspark and the Department of Education, as well as for Dili International School & Ba Futura in Timor Leste. In Germany workshops have been delivered at the Berlin Metropolitan School, FEZ, Freiburg Messe & Zirkus Cabuwazi. 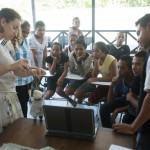 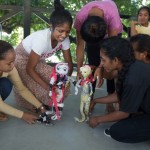 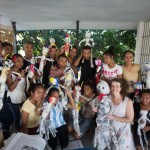 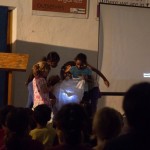 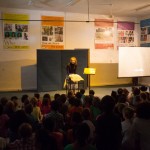 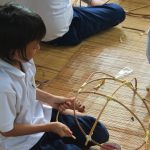 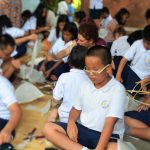 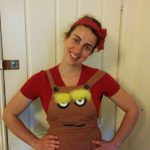 Workshops can be tailored for children of different age groups, styles and lengths. Content may include rudimentary puppet making, general drama performance and puppetry manipulation. Workshops are taught in English, partial German or with the use of a translator. For workshops that include puppet making, a materials budget will be required.

Some example classes include:

An introduction to the basics of puppetry (1 hour, primary school) – info

Workshops were developed by Shani Moffat, with input from Aesha Henderson, Matina Moutzouris and Curious Legends.

All types of workshops are currently tour ready.