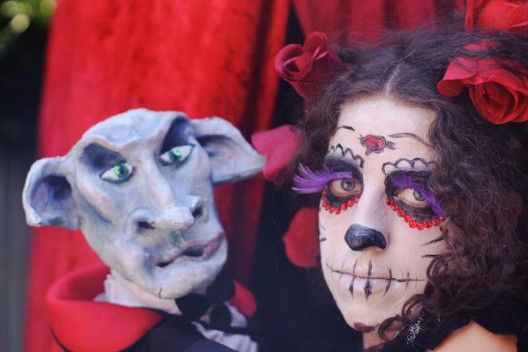 Duckie L’Orange is a Berlin based performance artist with a twist.

She does weird and wacky interactive performances for kids, and equally wacky but significantly dirtier shows for adults. She’s been all around town like a hipster on a vintage bicycle – from performing at the Sydney Opera House Kids & Families, barking in a steam punk carnival with Antigua i Barbuda at Sydney Festival, telling stories at the Au Chat Noir in Paris or cheeky fun with BIZARRE Bushwick in NYC.

In her spare time, Duckie has written as a food critic for a website, started a zine distro, was a member of a rent-a-crowd and is a co-founder of the Sydney Roller Derby League.

You’ve probably seen her before:

Just to name a few. 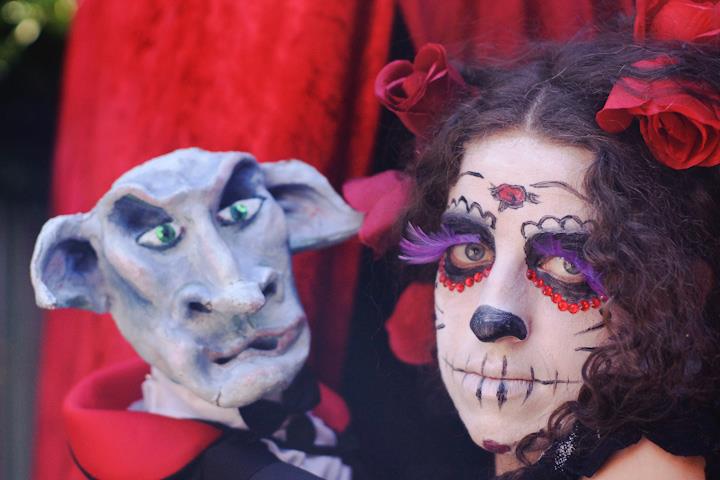 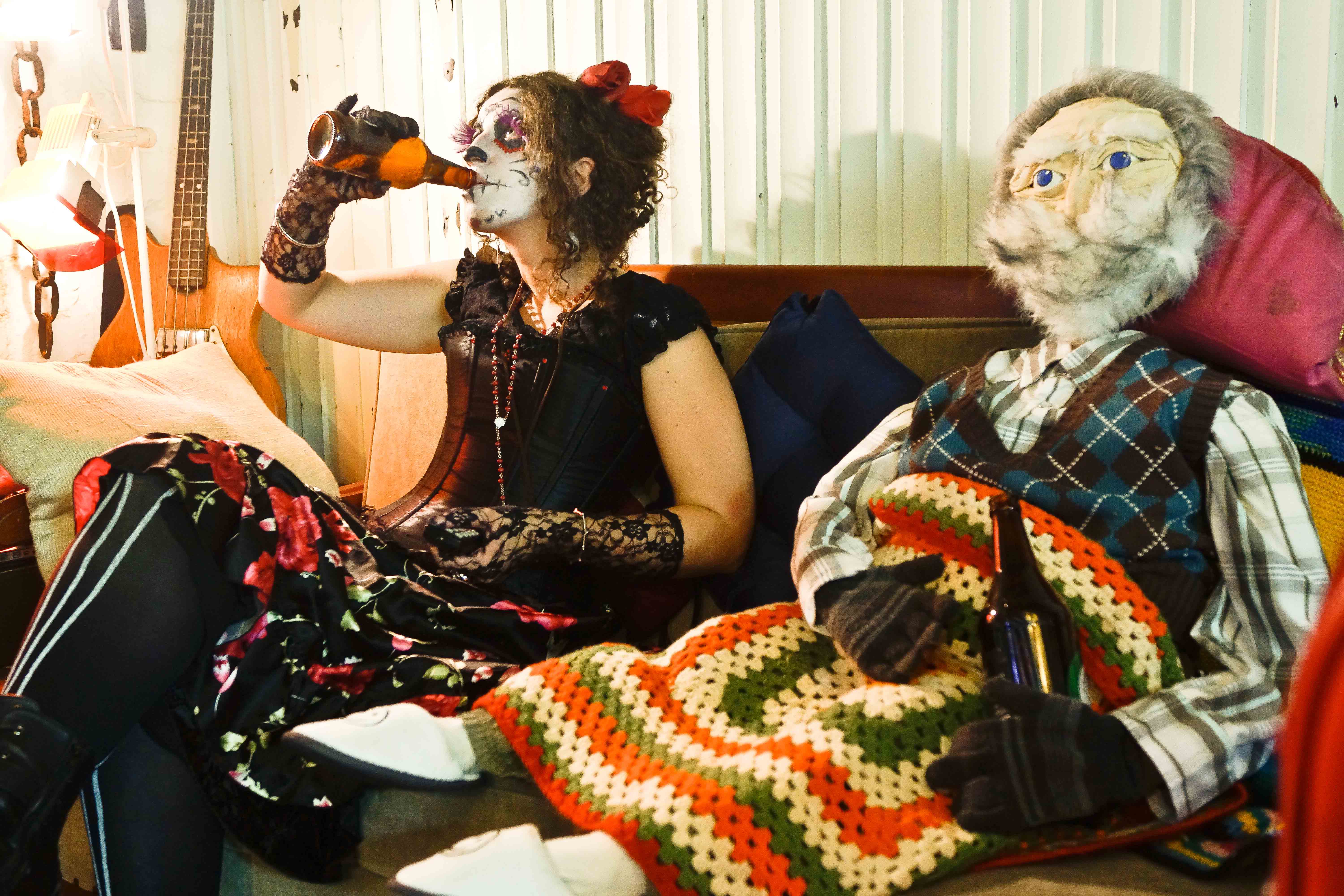