This project was a series of puppet making workshops to create the characters and scenography for Zirkus Cabuwazi’s Christmas production of Der Kleiner Prinz.

Drop in sessions for children at the neighbouring refugee accommodation were held and over several weeks we built illuminated stars and planets, as well as a giant articulated snake puppet. 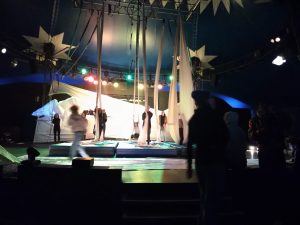 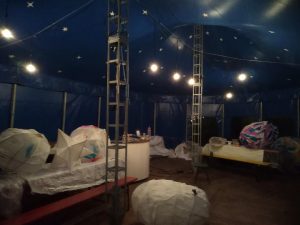 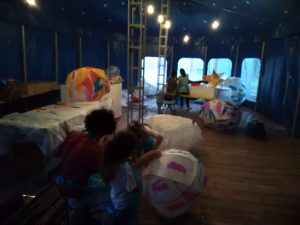 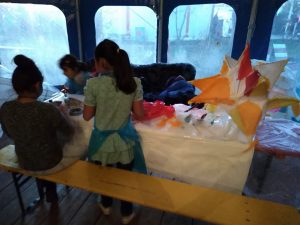 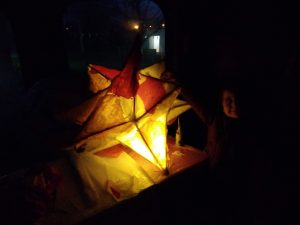 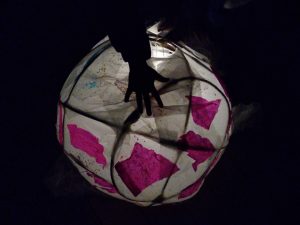 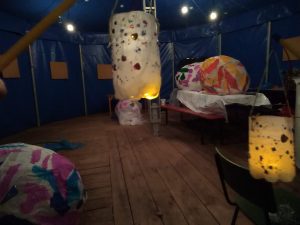 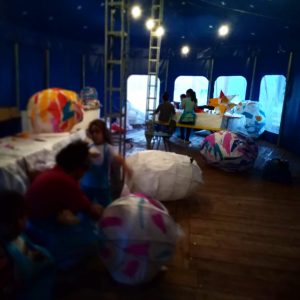 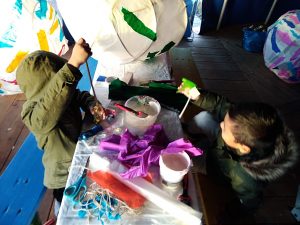 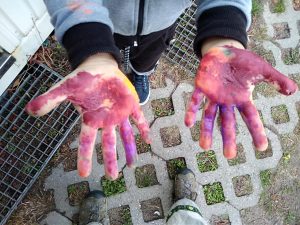 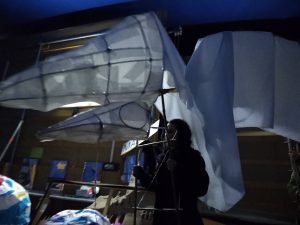 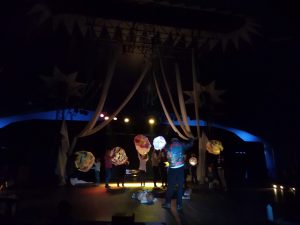 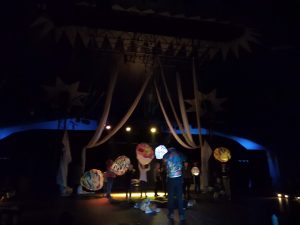 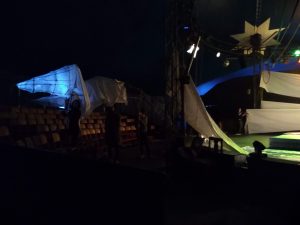