This was a site specific durational intervention performance questioning the growing power and ability of the police state and corporations to watch individuals in Australia. The creative development and performance was led by veteran performance artist and Australia’s leading experimental arts organisation Performance Space founder Mike Mullins. I am No-one was a revisitation to a character he created in the 1980s in response to the growing crisis.

The two week creative development period involved long form improvisation using the body, music and lights to explore symbols and vignettes. As performers we also developed our own unique sign language to communicate without speaking during the intervention into public spaces. 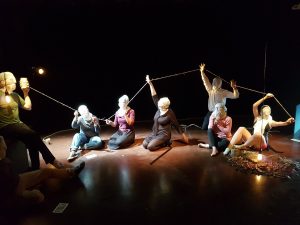 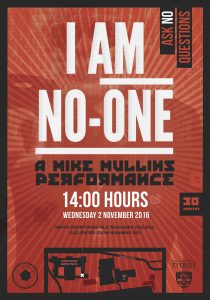 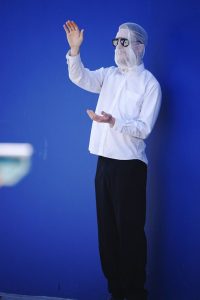 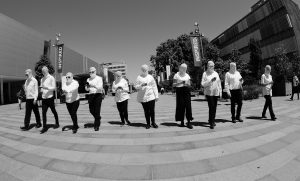 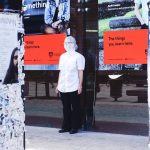 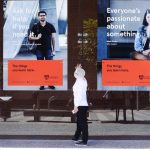 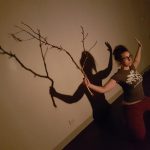 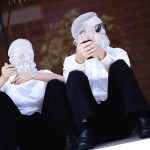 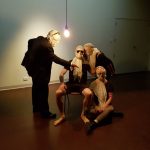 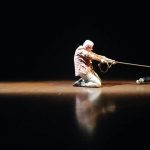 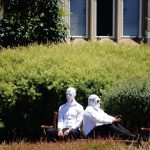 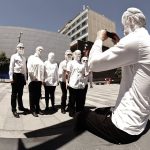 Created and directed by Mike Mullins. Supported by the University of Sydney Contemporary Performance Symposium. Images by Victor Muruet.