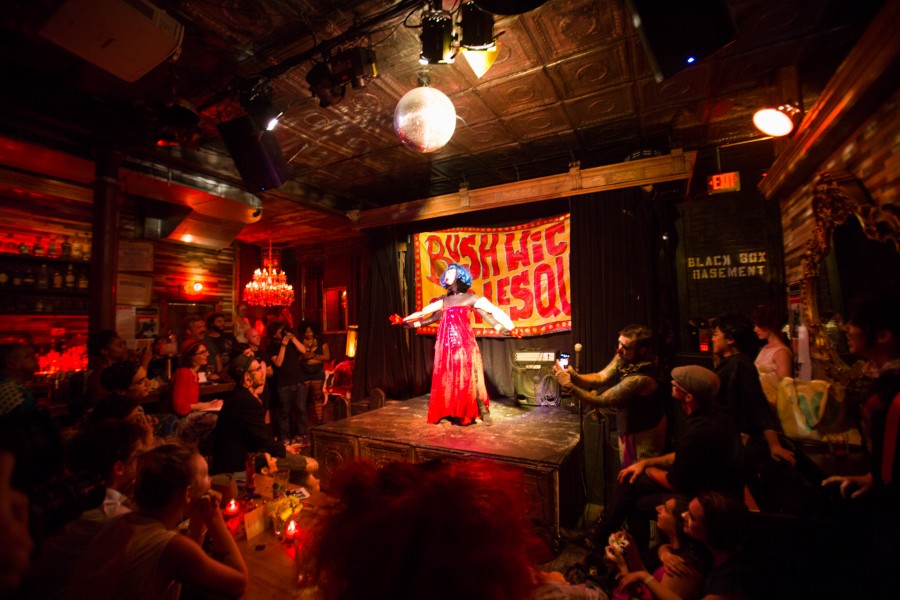 Duckie’s bum is one of her best assets and the size of its fame grows every time it is exposed. It’s recent appearance as support for Amanda Palmer was a hit, and 600 people roared with laughter at the Mainz Open Ohr Festival. She can also turn gynecological equipment into a hard boiled detective and strip tease ALL THE WAY. Intrigued? These cabaret routines have been a huge success around the world with riotous audiences in Berlin, New York, Paris and Australia. Audiences say “That was the funniest thing I have EVER seen.” 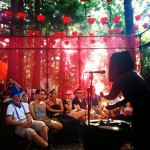 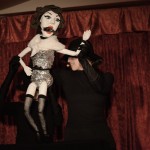 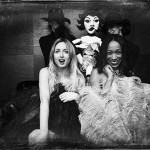 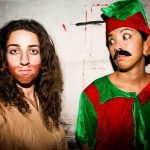 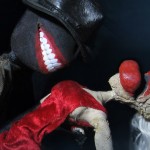 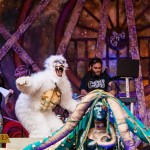 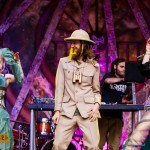 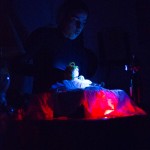 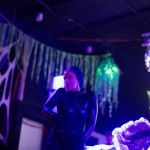 “Performance artist [Duckie] makes her body an object. Rather, her bared butt… This makes for surprising laughter in the warehouse. But the scene also breaks the minds. For many people it is too much, as Bello also eats sausages and, yes, also poops.” Osnabrücker Zeitung

“the Australian…She painted her naked buttocks effortlessly into a moaning mutt. That’s not all: A gynecologist’s cutlery became a chattering detective who went on the search for the ominous G-spot. Where the literary vocabulary breaks down, the laughter bomb fires.” Westfalische Nachtrichten Münstersche Zeitung

Routines are usually 6-10 minutes long each. There are usually some simple sound cues, props and set up required. Request a producer link to see each full length routine.

Solo routines are currently available for your event! Travel required from Berlin.