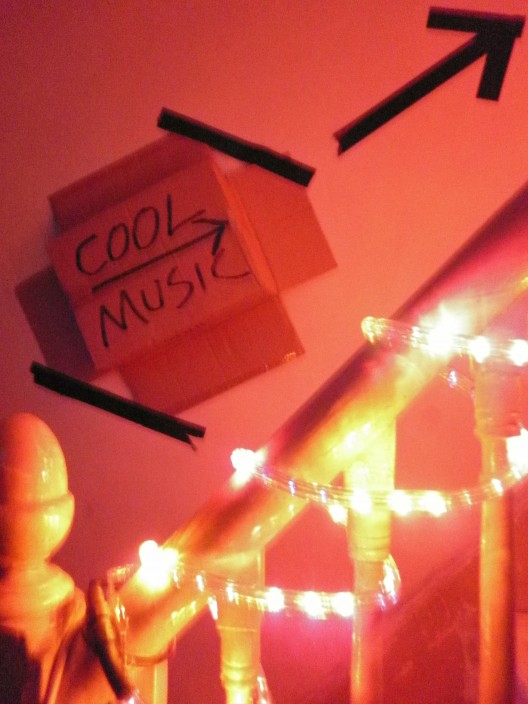 Had an action packed weekend as usual, but Saturday night was quite a varied cultural excursion. I went with my housemates in the evening to Auburn and we had a super tasty, kebabtastic feed there. The kebab shop in auburn totally knocks the socks of the city versions, it was packed full of people having fun and making noise inside and out, and the smell of the hot, freshly made shishkebab was mouth watering. We actually couldn’t walk past without going in.

Note that there is even an Auburn Kebab House Appreciation Society!

Then we moseied down to the town square to view some very cool projections which were developed by residents from the apartment blocks overshadowing the square. It looked awesome and there was a great turn out in the square despite the cold. 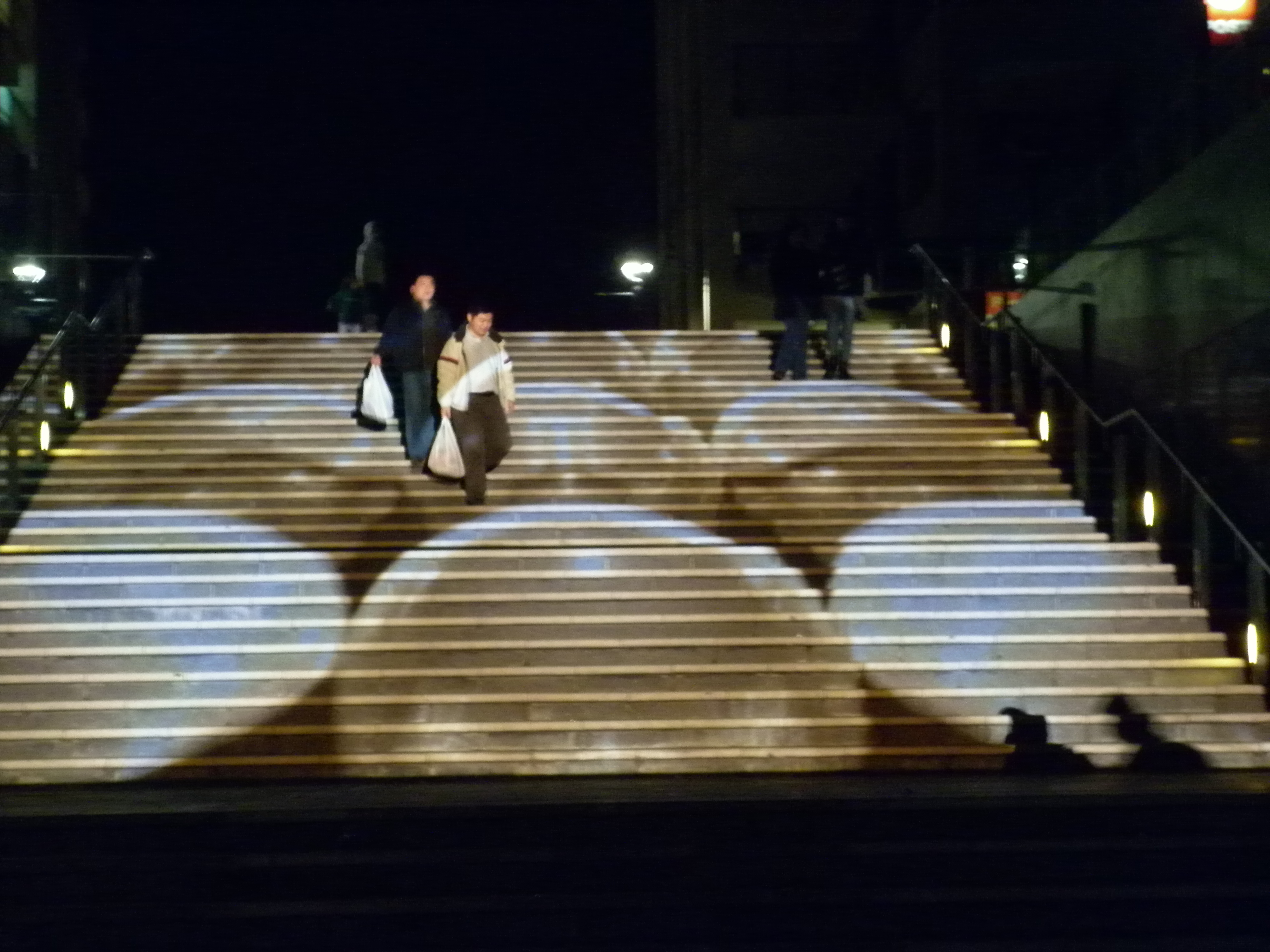 The project, named High Rise, has been described as ‘An intimate portrait of a vertical neighbourhood‘ and is an initiative of ACDN, also based in the apartment block.

Next up we escaped the chill by seeking refuge in Mado, a luscious Turkish restaurant and gorged on desserts. Baklava and Turkish coffee were first up on the menu. We also ordered some superb Turkish ice cream, made from the tubers of orchids, and an unusal pudding containing beans and pomegranate. Seriously, the icecream is amazing! You eat it with a knife and fork! 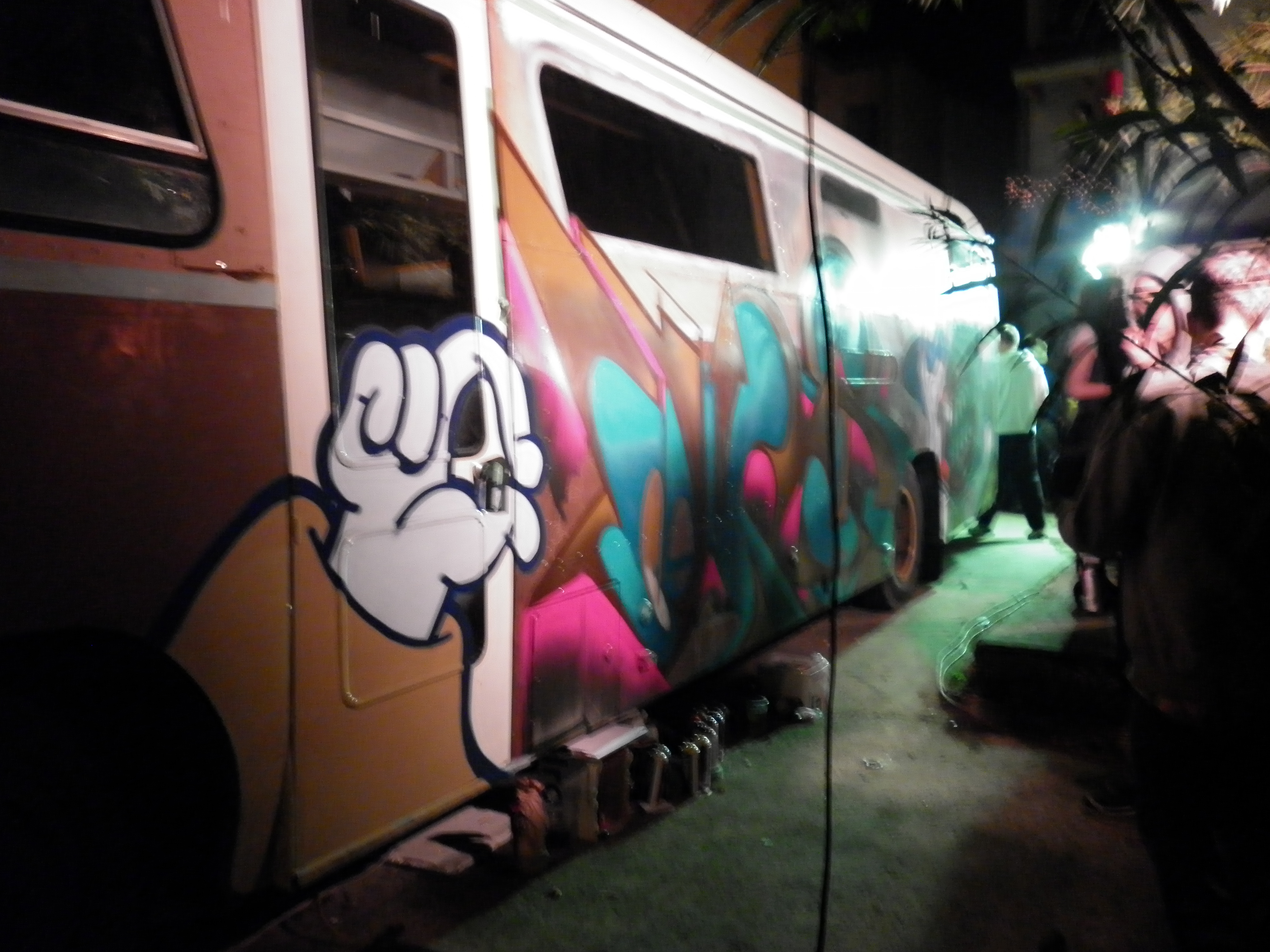 Then in total contrast I got dropped off on the way back in a back street of Dulwich Hill, went to the back of a carpark and found the entrance to a party. The first thing I saw was a bus being spray painted in the yard, and it just got better from there. A range of fun bands downstairs, excellent djs upstairs all night, 2 KEGS and a super fun crowd!

The night gets a little hazy towards the end there, which I think I can safely attribute to an unfortunate combination of beer, whisky & vodka. All in all a wicked party! 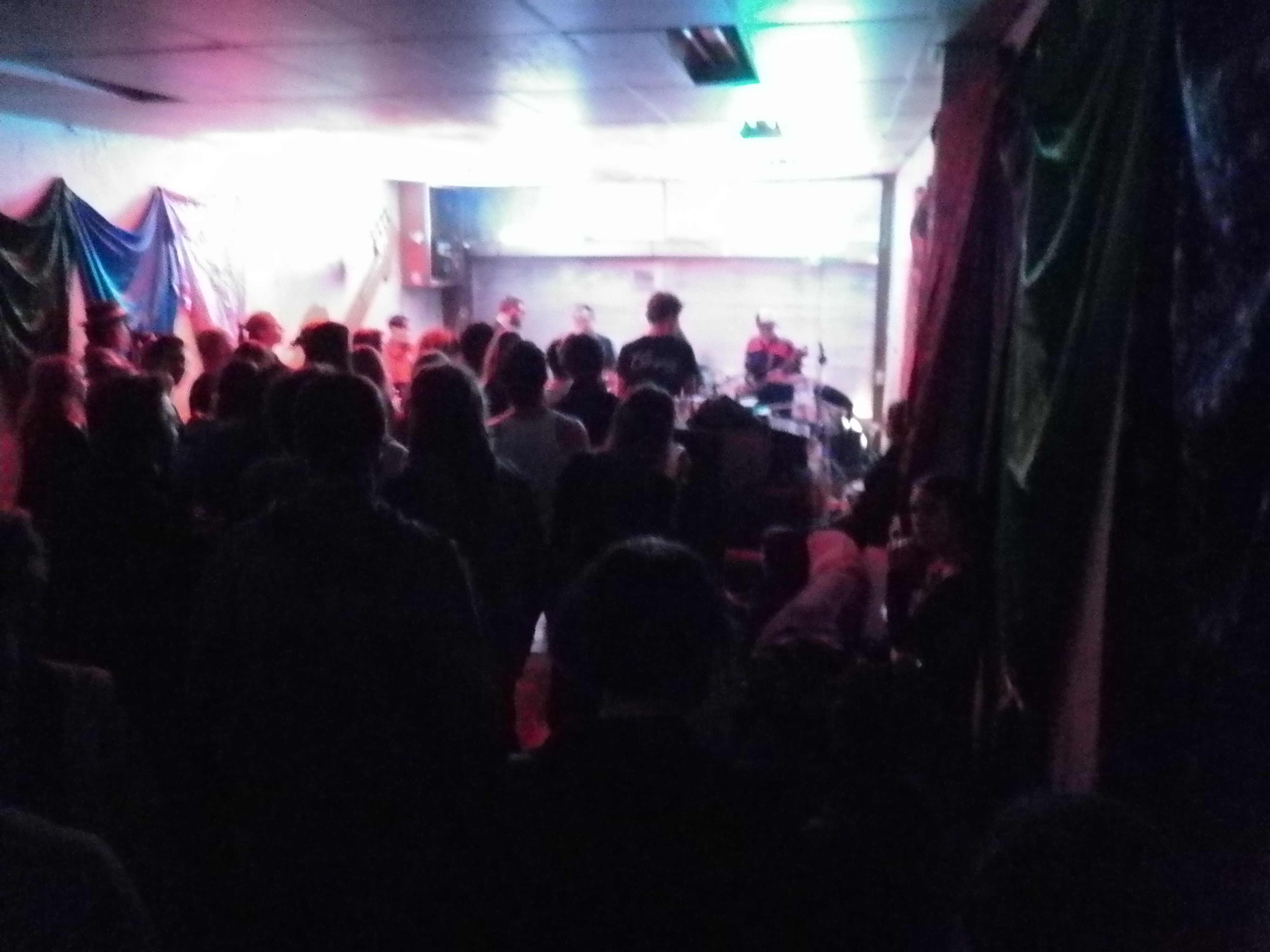